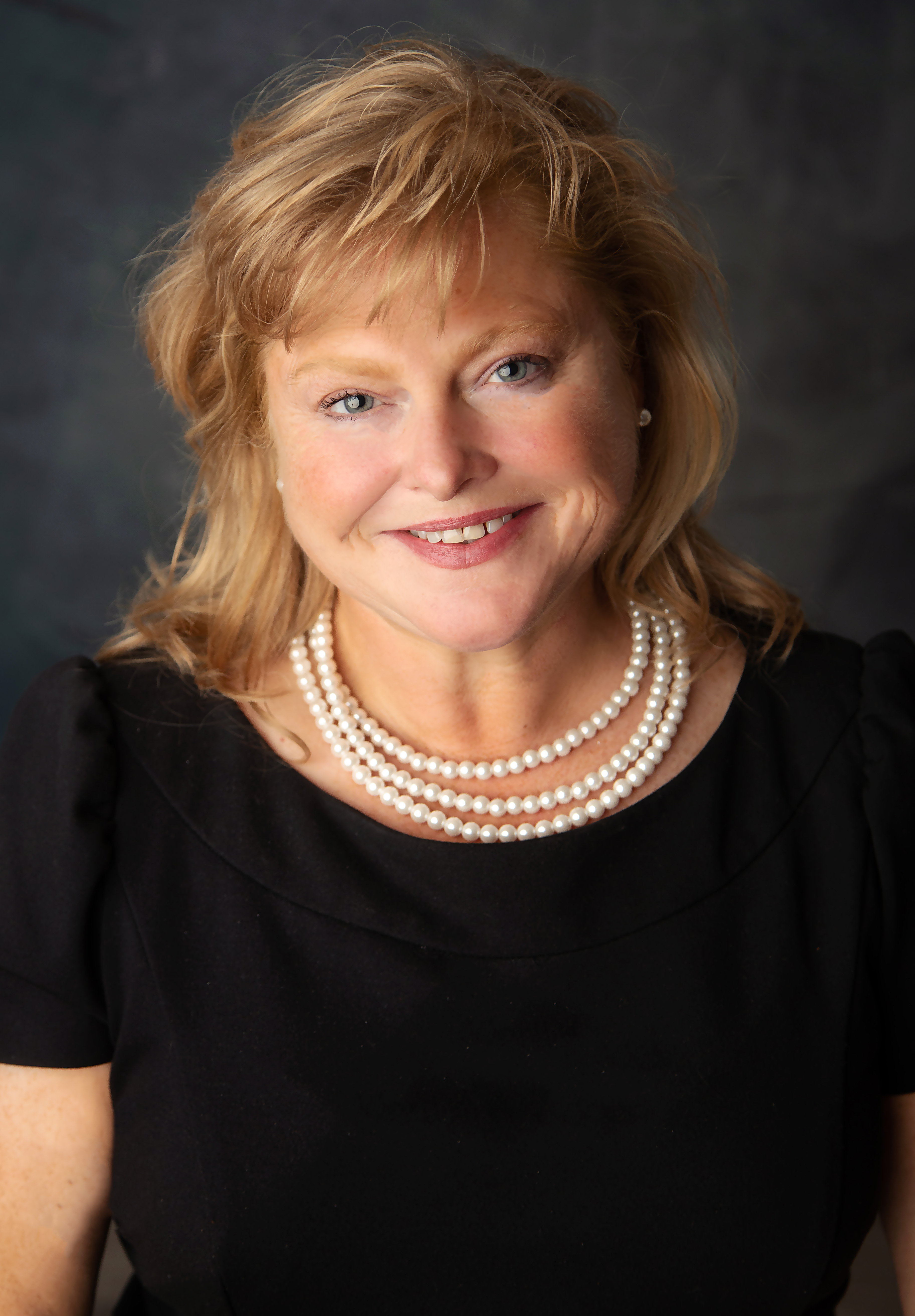 · Published in legal and medical journals

Polly joined the Benson Law Firm in June 2021. She has been an attorney for 17 years and practiced in Illinois and Iowa before returning home to Northeast Missouri. Polly is an experienced trial lawyer and has tried 18 jury trials to verdict. She is a former Assistant State’s Attorney (Prosecutor) in St. Clair, Illinois where she prosecuted DWI, misdemeanor, domestic battery and felony cases.

Polly later founded Hampton Law Office in Belleville, Illinois. As a Criminal Defense attorney, Polly never lost a jury trial in St. Clair County. She researched and wrote a successful appeal which led to the release of a small business owner who had been sentenced to 21 years in prison. When one of her fellow motorcyclists was injured, Polly and an associate attorney obtained a $750,000 (policy limit) settlement for their client. Polly later practiced with the Iowa Civil Rights Commission as an Investigator and Mediator. As a solo practitioner in Des Moines, she continued to advocate for the accused and the injured, using her nursing background to maximize settlement amounts for victims of negligence. Polly uses her experience as a former prosecutor to pinpoint weaknesses in cases against her client and to develop the most effective defenses to criminal charges. In 14 years as a criminal defense attorney, she has secured acquittals for clients accused of DWI, Domestic Battery, Resisting Arrest, Assault, and Obstructing a Police Officer. Polly recently became certified in DWI Detection and Standardized Field Sobriety Testing.

Polly grew up in LaPlata, Missouri in the loving home of Beth and Garry “Pete” Petree. Polly, her brother, and her sister assisted their parents in their car and auto dealer supply business. She served in the United States Air Force Nurse Corps before attending law school. Polly is a touring motorcyclist and has ridden nearly 100,000 miles on Harleys. She enjoys playing what she describes as “very bad guitar” and helping raise beef cattle with McIntyre Farms. Polly brings the work-ethic and common-sense approach she learned in her hometown to representing the accused.