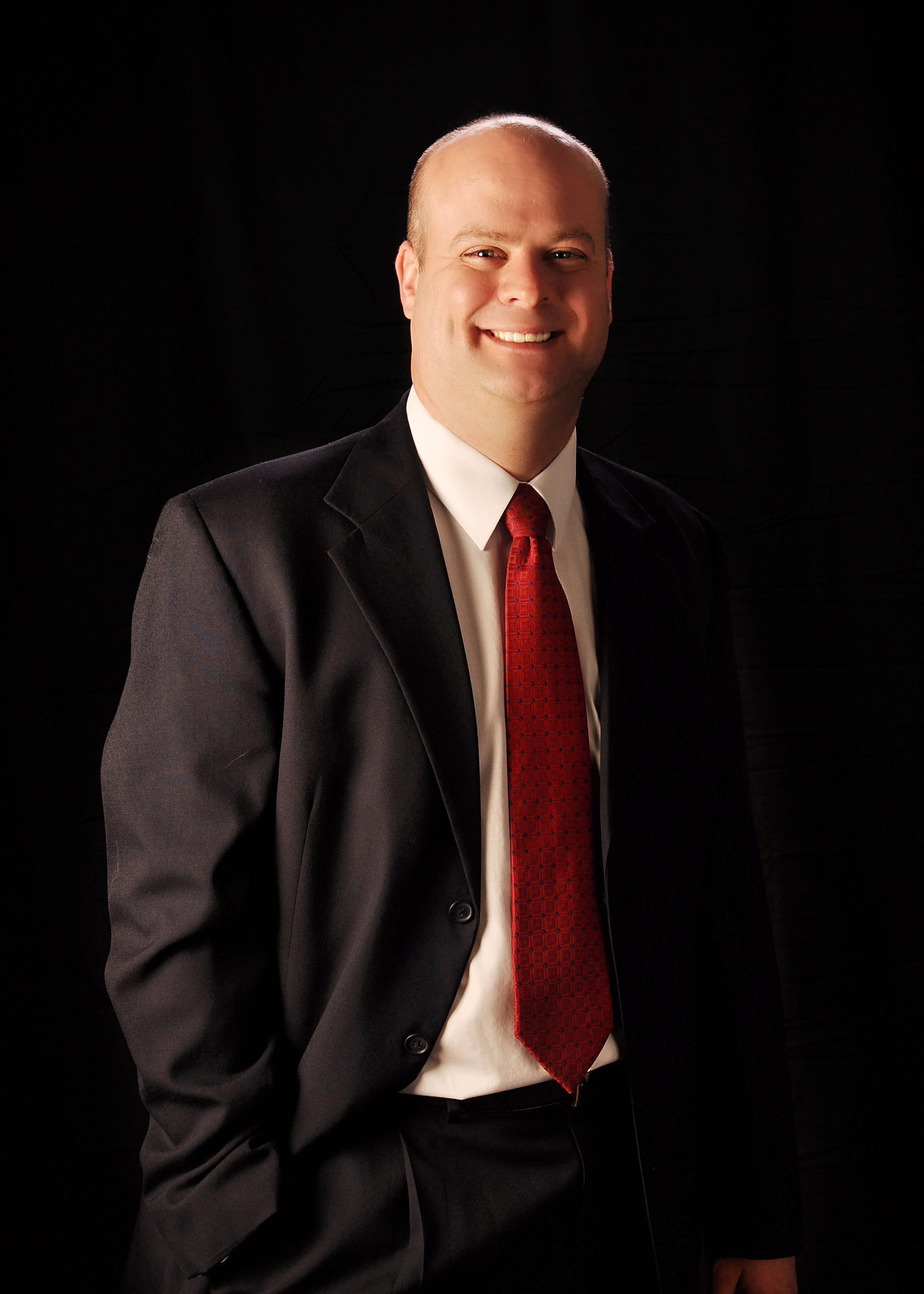 Josh was born and raised in Linn County Missouri, and returned to his roots in north Missouri from the state of Indiana in 2003.  After a brief stint at the Missouri State Public Defender’s office, Josh began his solo practice in 2005 in Macon County, Missouri. He now has over 17 years of experience in providing representation to clients in the courtrooms throughout northern Missouri and beyond.  Josh joined the Benson Law Firm in 2019 where he continues to practice both civil law and criminal defense. Josh is married to Wendy Fay, a speech teacher at Linn County R-1 in Purdin Missouri. Josh has three children. Collin (step-son), Chloe and Jaxon.