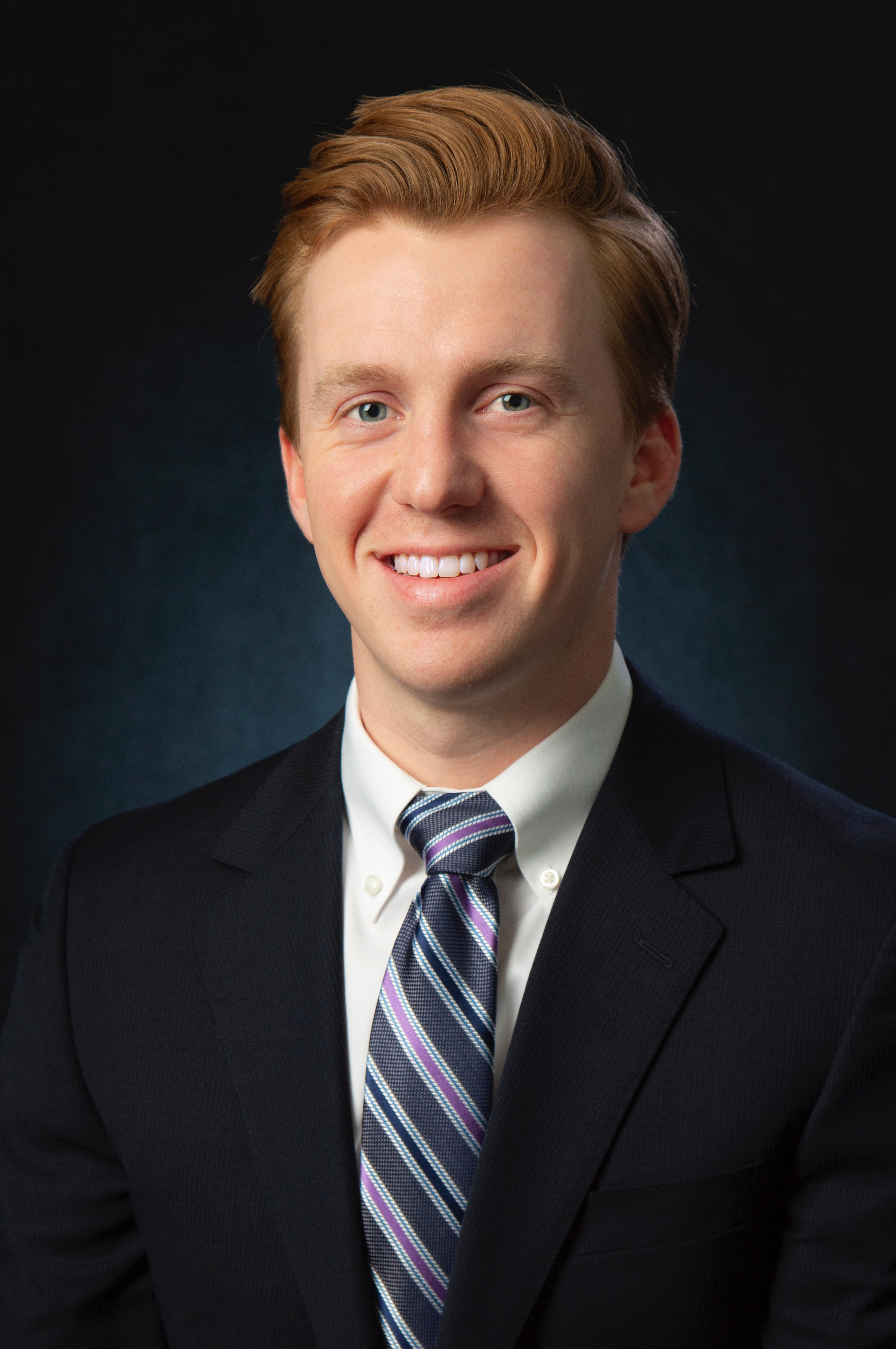 Quinn joined the Benson Law Firm in August 2022. After graduating from law school at the University of Missouri-Kansas City in May 2020, Quinn clerked for the Honorable W. Douglas Thomson at the Missouri Court of Appeals, Western District in Kansas City, Missouri.

During law school, Quinn gained a wide-range of experience in both civil and criminal law. In 2018, he clerked for Langdon & Emison in Lexington, Missouri, a firm specializing in personal injury and mass torts. Quinn later interned in 2019 and 2020 with the U.S. Attorney’s Office for the Western District of Missouri and the Jackson County Prosecutor’s Office, respectively.